Established more than four decades ago by expatriates working in Indonesia, the Jakarta Komodos Rugby Football Club (JKRFC) welcomes male and female players of all nationalities and age groups.

Our team of social veterans play almost the entire year-round and it is a great way of participating in a fantastic club without overexerting one’s self. We are particularly proud that the club has been at the forefront of promoting and developing rugby within Indonesia. Originally started as ISCI Rugby in 1971 and later on as the Jakarta Komodos Rugby Football club, we actively promote the game among the local communities. Today, we are now a legal entity as a registered “Perkumpulan” in Indonesia. We are also registered as a member of the Indonesian Rugby Union (PRUI). Our youth and junior rugby programmes are second-to-none in Indonesia with more than 150 players of all shapes, sizes and abilities ranging in ages from five years to their late teens. With a highly supportive volunteer network of players, parents, coaches and sponsors, the JKRFC is a key cog in the wheel of rugby development in Indonesia and indeed the wider region with regular optional participation in tournaments in Singapore, Malaysia, Thailand, Hongkong and Japan. The backbone of the club continues to be the senior team, who have historically and continue to be the dominant force in Indonesian rugby. We welcome any new player with the only provision being that you enjoy not only playing the game, but the camaraderie of what it means to represent a rugby club with a long and proud history. On Saturdays, the Komodos play RUGBY! Agus Djamhoer Chairman - Perkumpulan Jakarta Komodos Rugby Football Club 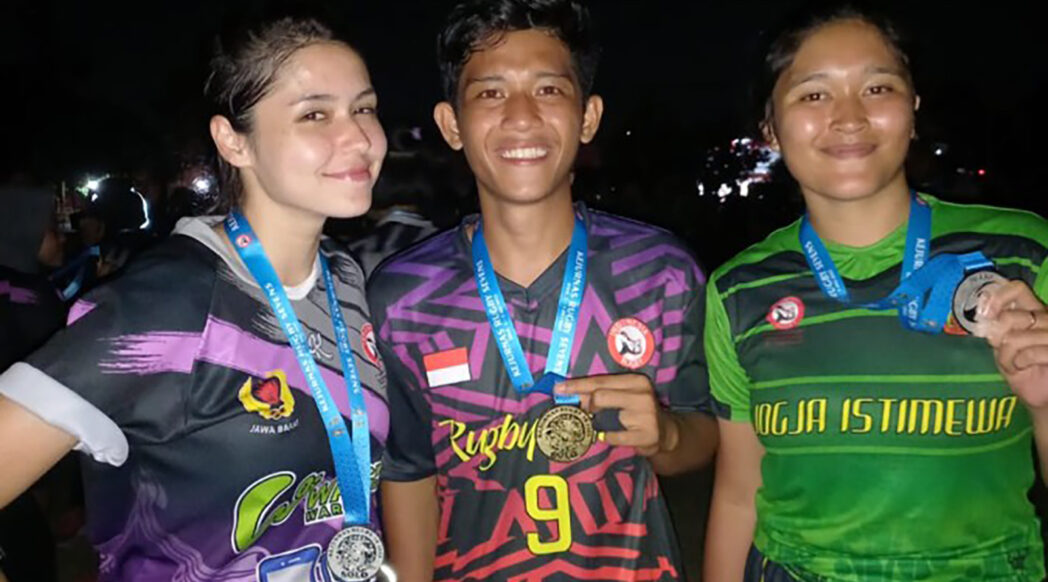 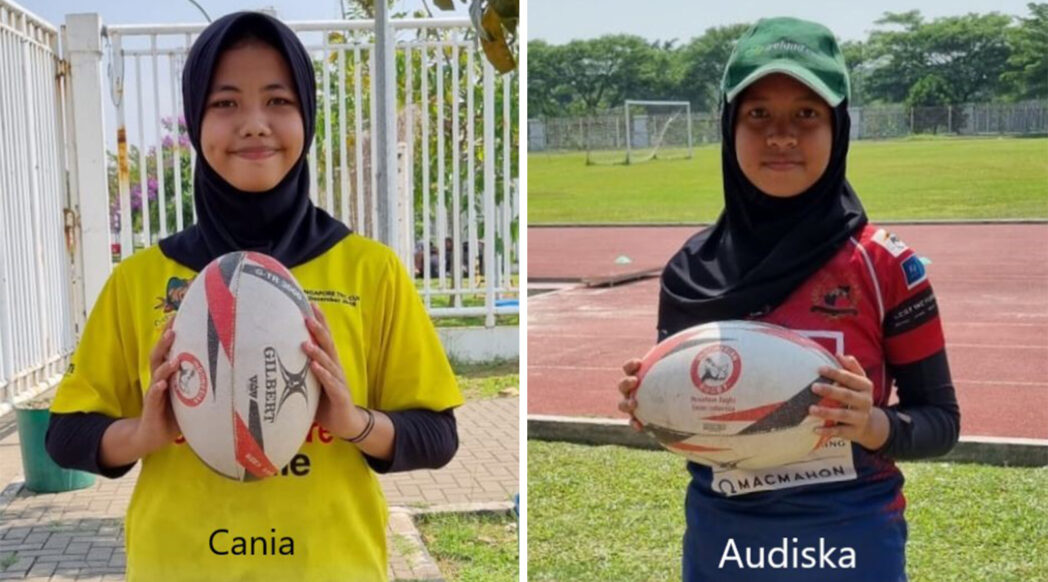 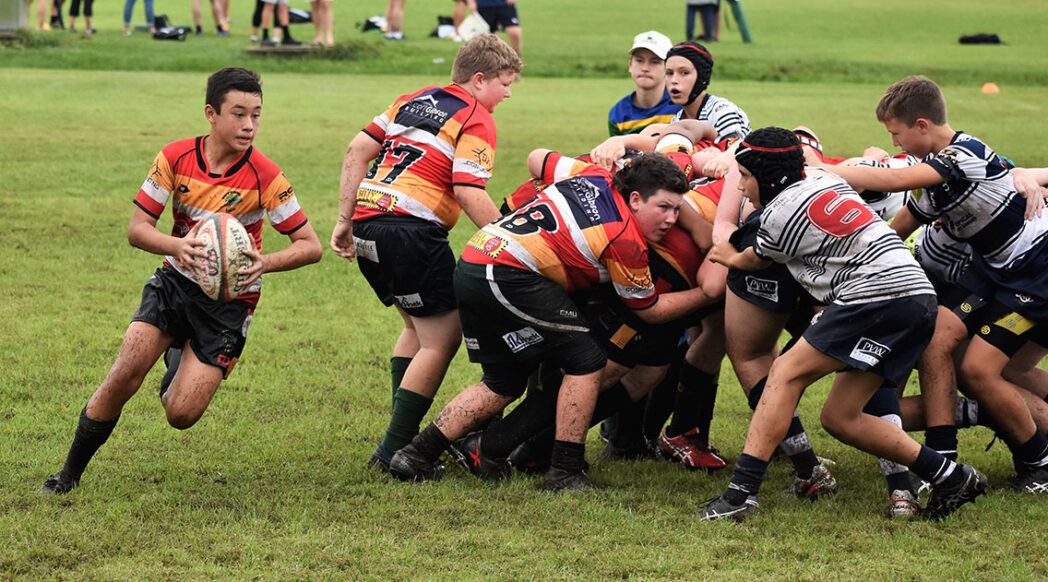 A junior Komodo who began playing rugby for the Jakarta club as a four-year old has been selected for the U13 North Queensland team.

A junior Komodo who began playing rugby for the Jakarta club as a four-year old has been selected for the U13 North Queensland team. Carter Widjaja Bates, ... more


“To see the young embrace the sport and the characteristics of perseverance and respect that the sport embodies is thrilling. They’ve got a lot of heart, these kids!” - Alan Nye

More than 200 members and growing. We love our team.